Obsessive Compulsive Disorder (OCD) – What is it? What Causes it? & What can be done to treat it. 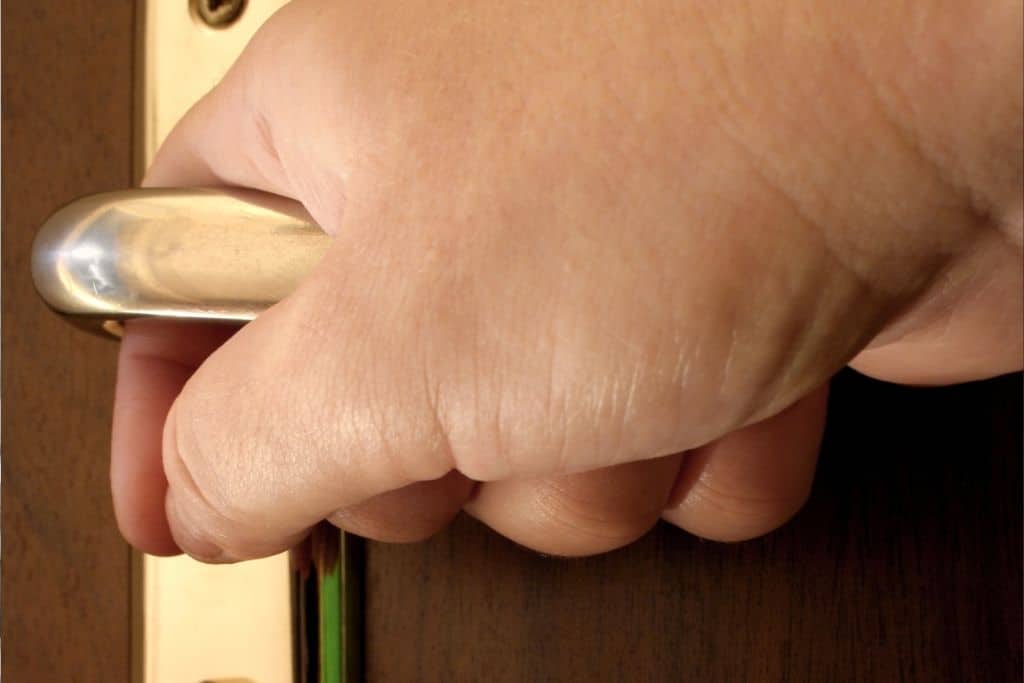 What is Obsessive Compulsive Disorder (OCD)?
Obsessive and Compulsive Disorder is an anxiety disorder that is often misunderstood. It can be a term that is casually used for people who like things done a certain way or for perfectionist traits including cleaning, however for those with this disorder it can be very distressing and have significant impacts on their lives and functioning. OCD is charactised by both obsessions and compulsions, so let’s understand this a little more…What are obsessions?
Obsessions in OCD refer to unwanted, repeated, and persistent thoughts, images or sensations that are intrusive and cause distress or anxiety. Obsessions typically intrude when you’re trying to think of or do other things. For someone with this condition they might try to ignore their obsessions or more commonly get rid of them by performing compulsive behaviours or rituals.

What are compulsions?
Compulsions in OCD are acts or behaviours that sufferers are driven to perform in an effort to reduce their anxiety or mental discomfort. These repetitive behaviours or mental acts are related to the obsessions or are to prevent something bad from happening. However, engaging in the compulsions brings little to temporary relief and usually no pleasure.
Are there different types of OCD?
It is traditionally thought that OCD will fall into one of four main categories. Although, there could actually be infinite forms of OCD with themes often overlapping between categories.

How common is OCD?
In Australia there are close to 3% of people who experience OCD in their lifetime and OCD can occur at any time across the lifespan. Children as young as six or seven may have symptoms, although it is understood that symptoms seem to develop fully for the first time in adolescence.
What causes OCD?
A combination of genetic and environmental factors are thought to contribute to the cause of OCD. It is understood that a number of factors may increase the risk of developing OCD, including family history, psychological & social factors.
What treatment is available for OCD?
While OCD is challenging and distressing it is also treatable.Seeking professional support is the important first step towards recovery. There are two main types of effective treatments for OCD

Ready to make an appointment?

We are Here to Help! Booking Online is the most convenient way to lock in the practitioner & time you want.